Multiple projects for Applewood—The Charles Stewart Mott Estate in Flint, Michigan included an exhibit in the historic garage, outdoor interpretive panels, new house and grounds tours, a new web site, a virtual tour developed for the web site and the garage exhibit, and introductory video as well as an exhibit on the history of the Mott family installed at the nearby Sloan Museum. The estate included a gentleman’s farm, which we interpreted for an audience unfamiliar with farm animals and practices.

I worked closely with Susan McCabe and the staff of Applewood during the development of these projects. My roles included project management, concept development, photo selection and and scripting the exhibits and web site. We worked with Good Design Group for exhibit design (thanks to GDG’s John Metcalf for these photos!), Morley for fabrication and installation, and Wall Street Productions for the virtual tour, the film, and interactive media. Opened in May, 2016. 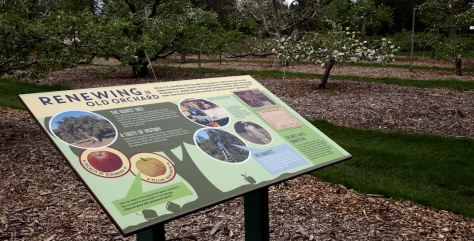 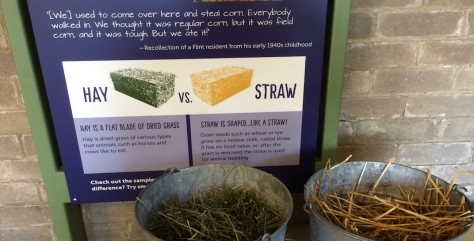 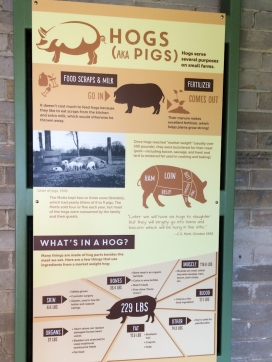 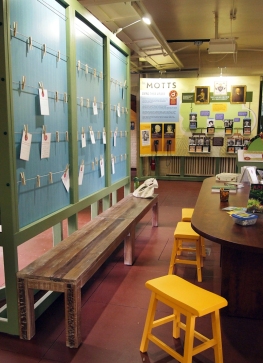