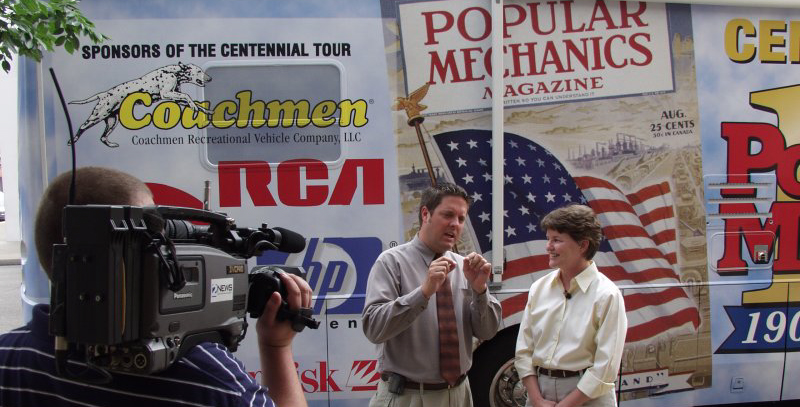 My real expertise is learning new subjects quickly and distilling their essence. But if you want to know what subject matter knowledge I’ve gleaned over the years, this is a partial list in no particular order: